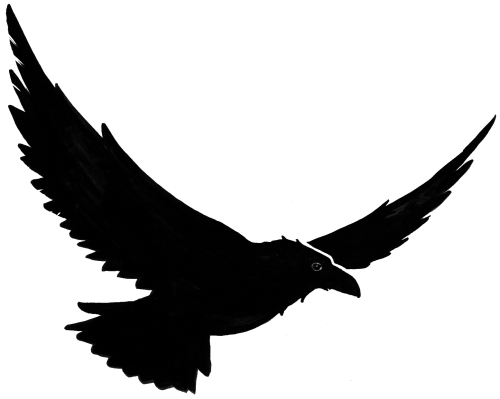 The majority of events I hold or participate in are in German language; you can find the extensive list on the German part of my website.

Here, I list only those events which are intended for an international audience.


I participated in EuroCon, which was held in Italy in 2021, and contributed to program. 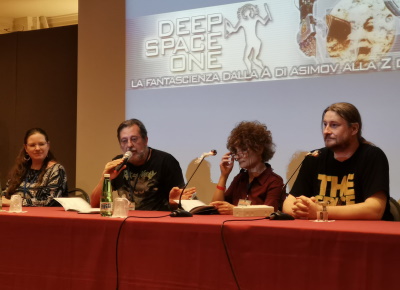 
Bernhard Hennen and I participated in the virtual GaryCon 2021 – which was kind of a "return visit", as GaryCon partners with German DreieichCon, which welcomed some Amercian guests in 2020. We run a workshop titled Bringing Your Character to Life. 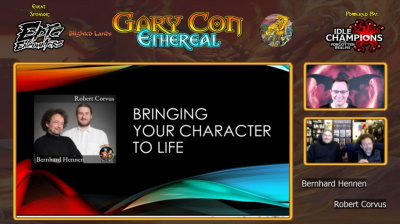 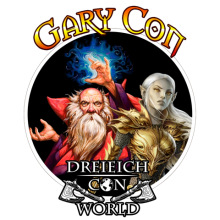 
In 2020, DreieichCon was run as a virtual event. It also went global, so there were program items in English. So, in addition to my German novel Grauwacht and Die Phileasson-Saga (together with Bernhard Hennen) I was given the oportunity to present my English short story Eutopia (available on Amazon). 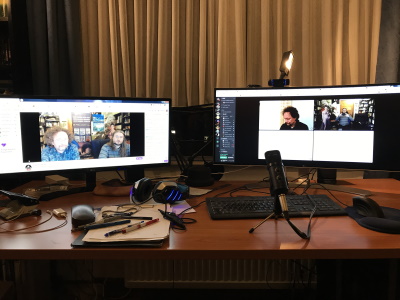 
Croatian Rikon, under the name FuturiCon, became the 2020 EuroCon. Because of the Corona situation it was made a virtual event. My contribution was a talk titled Let's build starships!. 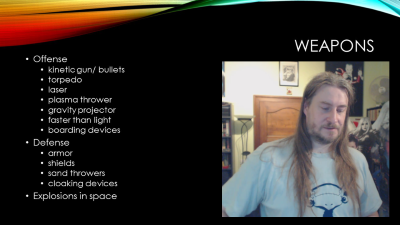 
I participated in WorldCon, science fiction scene's world meeting, in Dublin. I contributed to the program a bit. 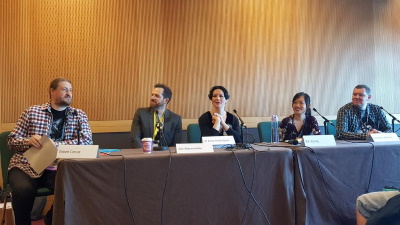 
Role Play Convention 2019 for the first time became part of a larger venue, the Comic Con Experience Cologne. That meant 4 days of presenting my work at a table (together with Bernhard Hennen). The event also drew some international guests, although my program items were all in German. 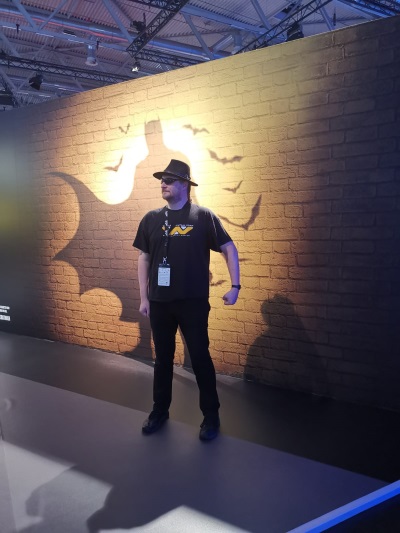 
On 28th FedCon I had a table presenting my work. My program items were in German only, this time. Unforgettable was my faery encounter: 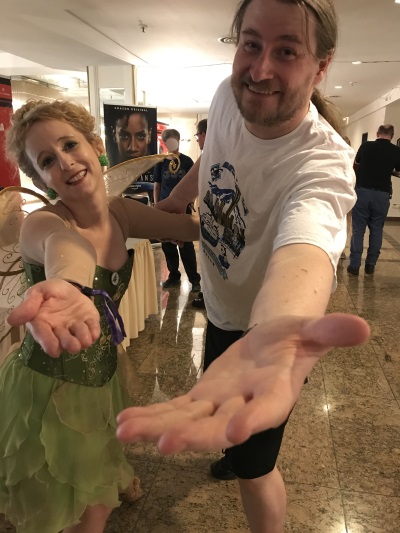 
At MagicCon 2019, Bernhard Hennen and I run a table, did writing workshops and offered readings from our books (in German). 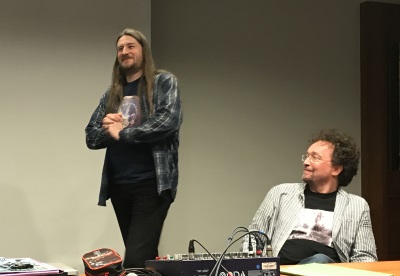 
At Leipzig book fair, Bernhard Hennen and me presented Rosentempel and participated as jurors at the bookdate.leipzig award (all German). 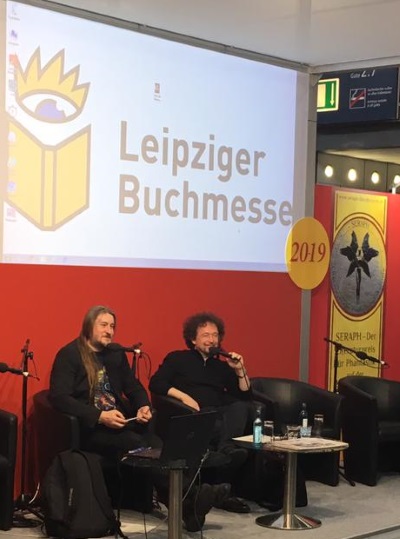 
The 2nd Phantastika was part of German Comic Con in Berlin. I not only introduced my novel Das Imago-Projekt. Together with Bernhard Hennen I read from Die Phileasson-Saga. This series was awarded best series (Beste deutsche Serie) with the Deutscher Phantastik Preis (German Award for Speculative Fiction). 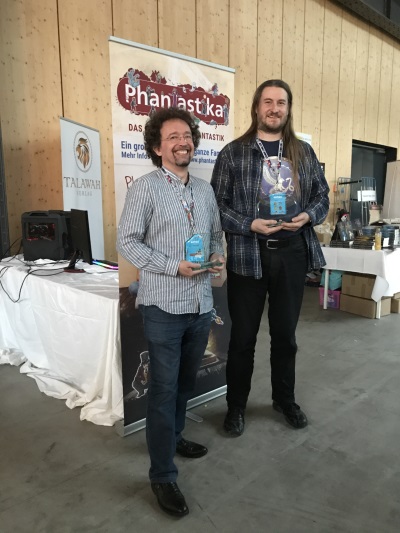 
ElsterCon again proofed to be the convention for international sf literature in Germany. 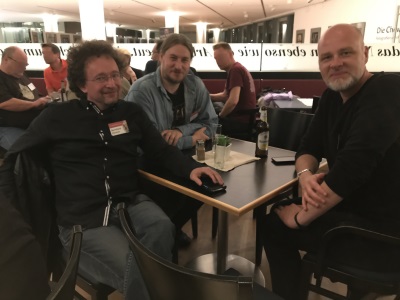 
Bernhard Hennen and I were guests at the biggest festival for medieval rock music. We did our readings and workshops in German, but enjoyed meeting international artists, as well. 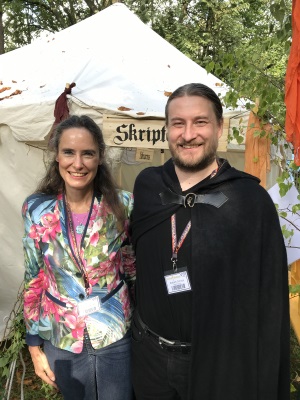 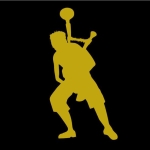 
I participated in 76th Science Fiction World Convention in San José, California. I contributed a presentation on PERRY RHODAN. 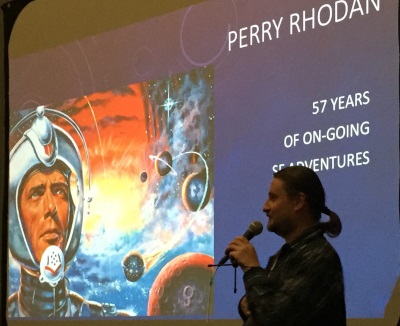 
At 27th FedCon I run a table, which made for many interesting encounters. Among other things, I contributed an English talk on PERRY RHODAN. 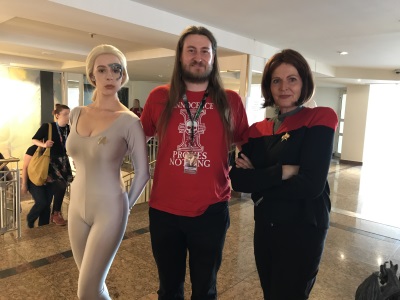 
At MagicCon, I ran a presentation table and did some German program items. I enjoyed meeting the international guests and crowd. 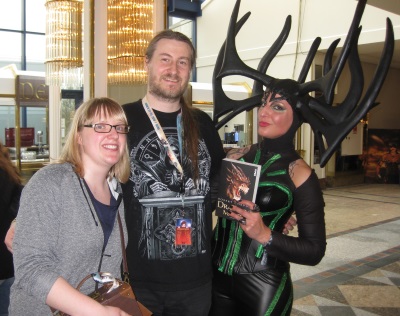 
I participated in the large Leipzig book fair and did some readings (in German).


I participated in the great medieval rock festival and did some writing workshops (in German) there. 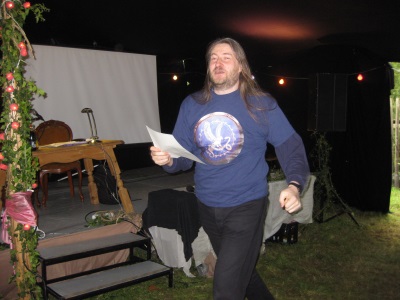 
1st Phantastika was done in Oberhausen CongressCentrum. There was an international crowd, although my program topics were in German only. 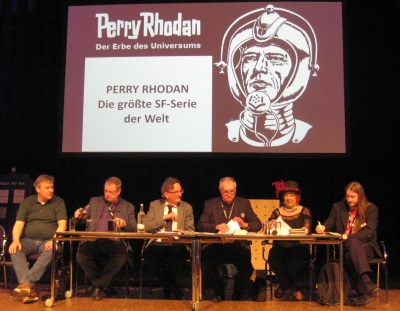 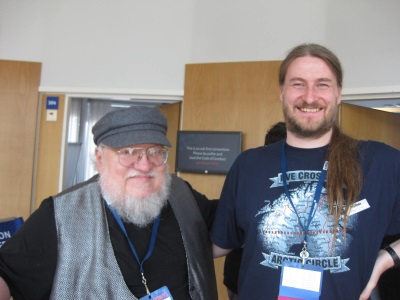 June 18th, 2017
U-Con, Dortmund, Germany
At U-Con in Dortmund, which was EuroCon that year, I did an Enlish presentation on PERRY RHODAN.


At MagicCon I met an international crowd and did a writing workshop (in German). 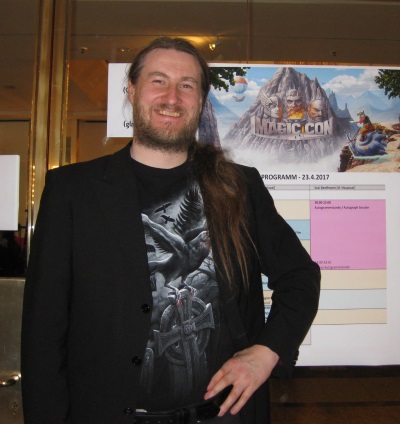 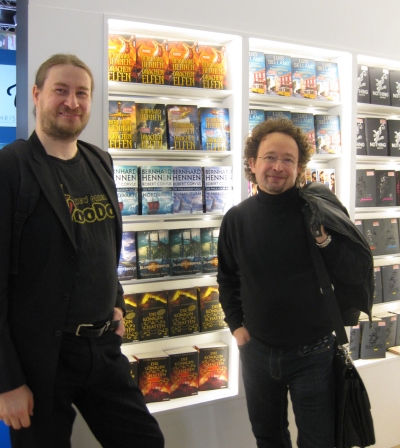 September 30th – October 2nd, 2016
AustriaCon, Vienna, Austria
Celebrating 20 years of existence, the Perry-Rhodan-Stammtisch Vienna run an AustriaCon. I did a lot of interviews and presented my fantasy novels. 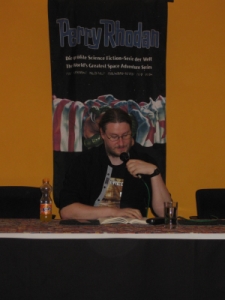 
Every 2 years, the Freundeskreis Science-Fiction Leipzig runs ElsterCon. I discussed science fiction with international guests – in private as well as on stage. 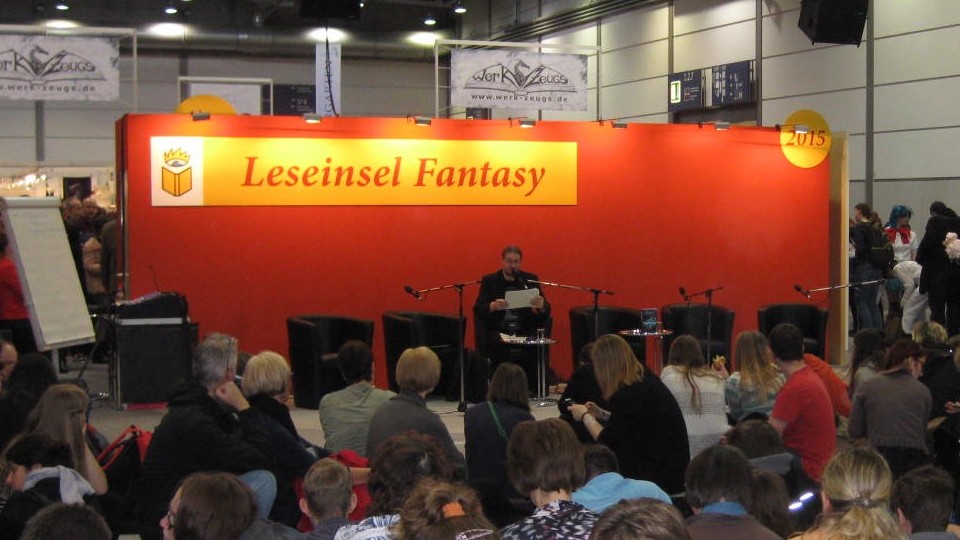 October 10th, 2014
Buchmesse, Frankfurt/Main, Germany
I did a book signing. 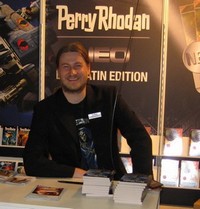 September 19th – 21st, 2014
ElsterCon, Leipzig, Germany
I like ElsterCon. This time I was moderator for a panel on ›anti heroes‹ – my guests of honor were Miriam Pharo, Ian Tregillis, Jean-Marc Rochette and Lavie Tidhar.
Together with Boris Koch and Arno Behrend I did a reading at a midnight café.
I also did a presentation on PERRY RHODAN. 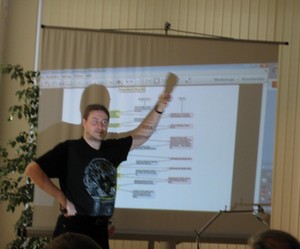 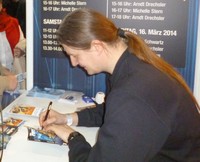